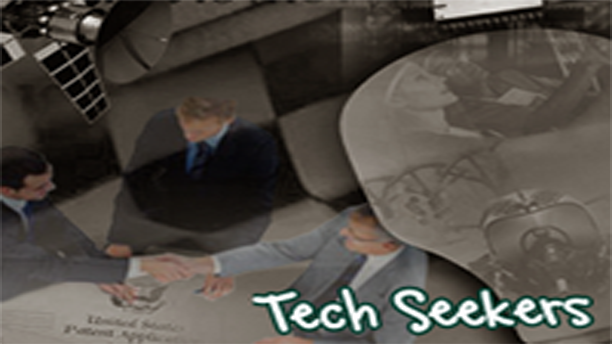 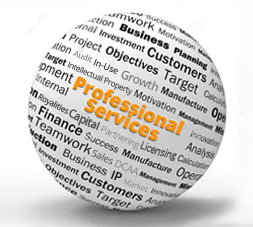 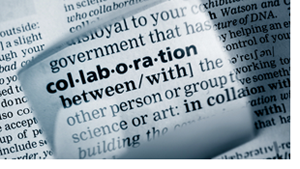 In today's fast-changing business environment, the notion that rival firms -- fierce competitors in one market setting can be collaborators in another -- s unremarkable; that it is now almost commonplace that corporations (large and small) from entirely different areas of technology emphasis can - and often do - now work together with useful, sometimes important outcomes to all parties.
Anchored in what is arguably the most comprehensive overview of the entirity thatis the SBIR community that the idi systems provide us, we would suggest that, at its most effective
SBIR works for those who understand from their earliest program
involvement that rewards come primarily to those whose
Business Plans are anchored in collaborative effort
But in the mid-1970's through early 80's when the notion of a federally funded, small high-tech business R&D effort was broached, the effort met considerable resistance. That SBIR advocates would suggest that
that not-a-few SBIR Awardees c/would become large firms in their own right and leading layers in their space, it was tantamount to heresy. 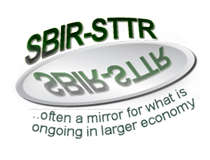 It is not that small firms got smarter OR that the (now) $46B in SBIR-STTR Award dollars has been enough to achieve the objective. It is that over the THREE plus decades since the controversial passage of the SBIR enabling legislation, the World of Business has radically changed.  Elsewhere in this site, the data and analyses are set out that demonstrate the extraordinary range and diversity of what SBIR funded firms have accomplished individually and collectively.  Here the effort is to set in context some of how that came about to make SBIR-STR involved firms arguably the largest single concentration of technical talent inthe Uninted States.

By careful design, from the outset SBIR was never about enabling small firms to take on the type of basic, longer term investigatory research judged primarily to be the province of academic and non-profit research institutions.  Instead, through a highly competitive process, within the scope and widely differening interests of each participating agency, the primary SBIR focus was on small firms undertaking projects judged by each agency as addressing a felt, unmet need
In the context, SBIR was to be less about funding science
as it was about supporting development of the technology.
While the immediate Deliverable would be a Report, the Objective was progress towards in-use condition.

With small firms at that time effectively locked out of federal procurement, the working SBIR premise was effectively one of leverage. The judgment was that using Federal funds - totaling only $36M across all agencies in FY83 -

c/would enable progress towards 'de-risking' such project(s).  Projects showing promise c/would draw the attention - and access to the relevant resources -- of the Mission Agency(ies) and interested larger Corporations to move from the SBIR Phase II "D" (development) to the second "D" (demonstration) (not SBIR funded) and -- for some - into actual use-condition.

In effect, SBIR was to be less about funding science
as it was about supporting the development of technology

It is striking - and worth noting directly - that Venture Capital

From that premise - and even then not until the Phase II consideration process - Reviewers looked for indication of the rights types of Capital Access, Business and Industry connection by applicants:  did they understand what it would take to move the technology to use-condition; did they have the wherewithal to make that happen.
Expressed interest by Financial sources to include (but not exclusively) by Venture Capital; Letters of Support from those with relevant market presence; Evidence of external partnering;  any form of in-use presence serve(d), in effect, to validate that the small firm involved might have what it would take, that the work undertaken was passing muster among those whom one might assume should (or might) know.

The Recipient of the federal SBIR Dollar - set to increase in FY15 to 2.9% of extramural R&D budgets of participating agencies - by definition is a Small Firm.  Consistent with the intent of those who crafted SBIR, over the life of the program (1983- ) large numbers of Awardees - many with names that are now well-known - have successfully moved their SBIR funded projects from

Phase I through Phase II: funded by SBIR dollars

to some form of 'use-condition' at "Phase III": where SBIR                 dollars explicitly may not be used.
With rare exception. they have done this through various forms of Third Party Engagement.

Though their SBIR-STTR interests and forms of program engagement may be quite distinctly different, given the extent of important connectedness between them, it is useful to think of the players that are variously involved in the SBIR space as a Community.  With Awardees the common element, others which make up this community include

In this part of the inknowvation.com site the effort is

To identify with some specificity those who make up each one of these groupings. How we are (probably uniquely) able to do that is discussed below

In the very earliest days after having achieved passage of the original SBIR enabling legislation in 1982, to maintain the integrity of the implementation of what was a highly controversial program effort, we began systematically to keep the SBIR record in a single database.  Intially focused primarly on following-the-money - which small firms in what state got how many dollars from which agency for what purpose - as database technologies and tools evolved and sources of information opened up,  just as systematically we expended the effort also

This effort - and the powerful analytical systems it has made possible 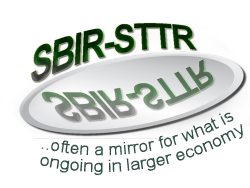 More recently, use of the systems has broadened pro-actively to support 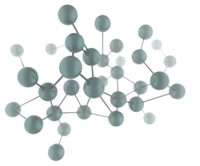 Using these data now to enable more effective draw-down of some of the SBIR value created by focusing on documenting the overall achievement of SBIR as a Community is the next logical next step.  Also making possible the development of what could be an interesting and potentially useful a social/business networking capability is a major bonus